It’s the end of another year and the start of a new one. We hope you have had a great 2018 and we look forward to working with you in 2019. 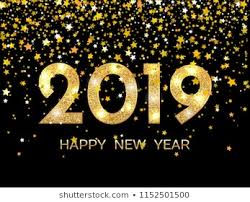 Contact us today for your technology and software needs! As you celebrate, here are some fun facts to impress your family and friends: